It is exciting to see the odometer on your car, truck or SUV reach 100,000, 200,000 and if you’re lucky, 300,000 miles. These milestones are testaments of a well-built and properly maintained automobile. While most people seem to trade in their cars every few years, some have been known to look after their used vehicle for an extended period.

In rare cases, a few owners have racked up more than a million miles on a single vehicle. This phenomenal number is equivalent to driving around the equator 40 times. At 60 mph, it would take two years of continuous driving to cover the distance. Here are the current highest mileage cars of all time: 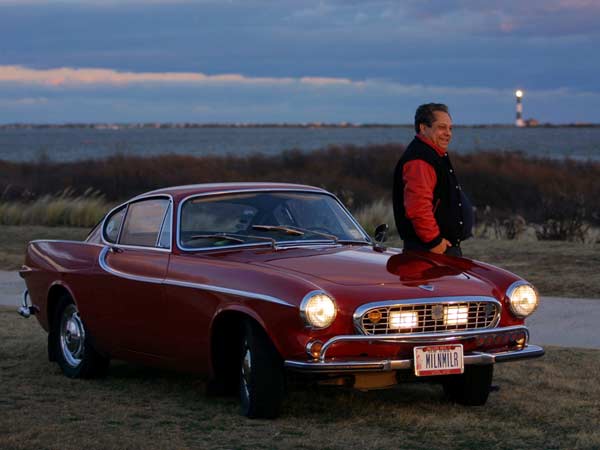 The Guinness World Record holder is a 1966 Volvo P1800 owned by Irvin Gordon of Long Island, New York. A retired science teacher, Gordon crossed the million-mile mark in 1987. He hit the 2 million-mile mark five years later. The feat was celebrated in Times Square. His red, two-door coupe reached 3 million miles in 2013. When Gordon purchased the vehicle in June 1966 for $4,150, the price was the equivalent of a year’s salary. Gordon has driven the automobile every day and logs approximately 90,000 miles per year. He drives to numerous car shows and other events in the U.S. The car is also displayed overseas occasionally. The longest non-stop trip was from New York to Vancouver. Gordon jokes that he would sell the car if he could get a dollar per mile. 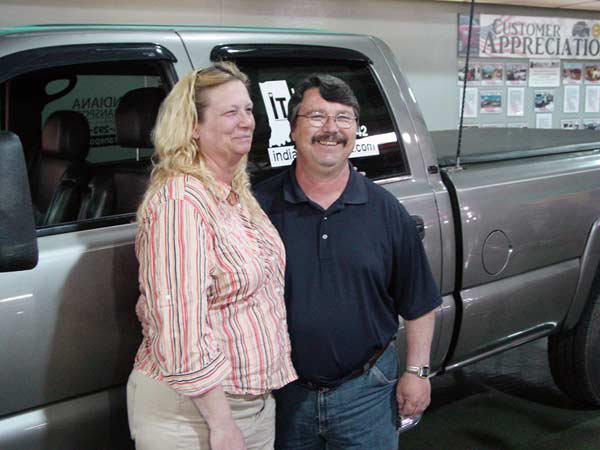 After retiring as an autoworker, Michigan resident Hugh Pennington started a new career delivering camping trailers across America. He bought a brand new Chevrolet Silverado 3500HD in 2006 to haul the 39-foot trailers. While the heavy-duty truck is a little battered on the outside, the vehicle is still equipped with its original engine and transmission. Pennington says that he replaced the fuel injectors once. The million-mile mark is a testament to the strength of this truck that makes epic road trips across the country while pulling giant trailers. Pennington’s wife recommends the optional leather seats for a more comfortable ride if you want to rack up a million miles in your vehicle. 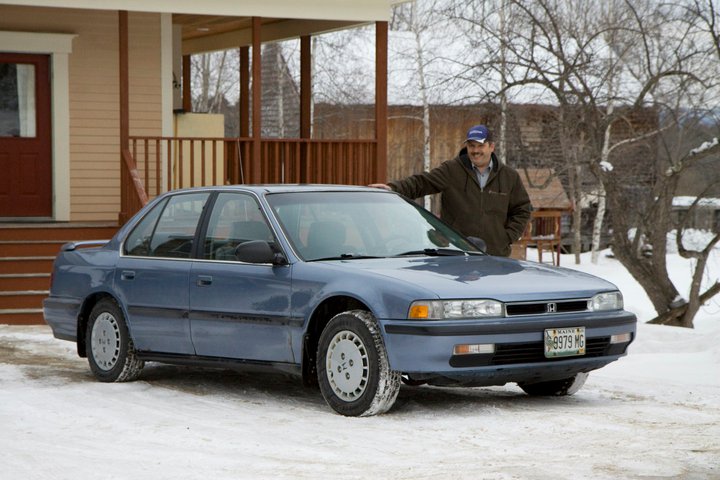 Another vehicle reaching the million-mile threshold is Joe LoCicero’s 1990 light blue Honda Accord. The automaker sponsored a parade in Saco, Maine to celebrate when the four-cylinder sedan hit the impressive milestone. The biggest wear items are the upholstery and seat belts. Joe and his wife Sharon raised two children while driving the automobile. LoCicero purchased the car in 1996 when the vehicle had 74,000 miles on it. He faithfully complied with the factory-recommended schedule for oil changes, tune-ups and other routine maintenance. The original fuel pump lasted just over 740,000. LoCicero, a master mechanic, rebuilt the engine once. 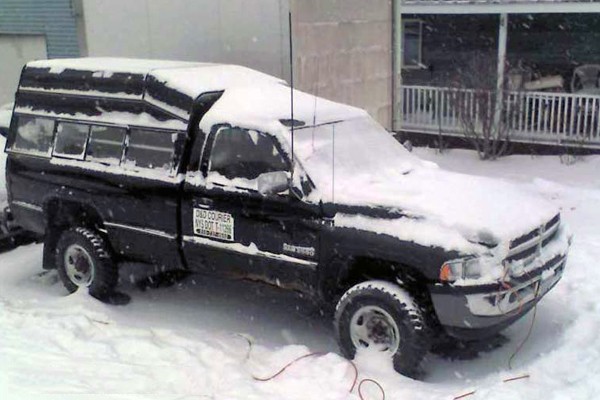 In 2010, Dan Edelman’s Dodge Ram 2500 eclipsed the million-mile mark. Working as a courier, he can put between 500 and 600 miles per day on the 1996 Cummins diesel-powered pickup truck. Edelman chose the truck because the engine and transmission were mostly mechanical and had few electronic components, which make them easier for him to maintain. Over the years, he has had to replace the alternator, starter, radiator and water pump as well as the transmission several times. He rebuilt the current transmission, which has lasted over 600,000 miles. 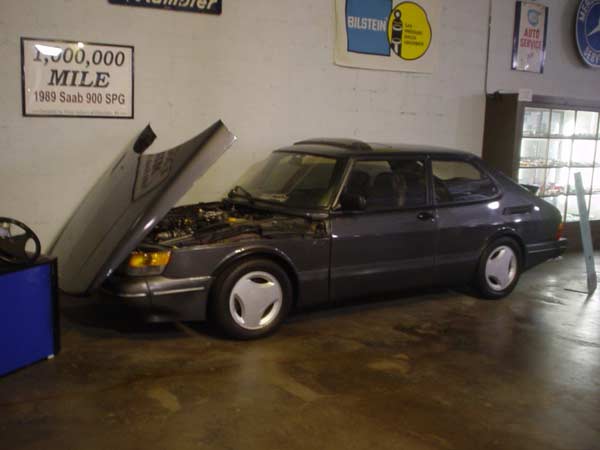 Salesman Peter Gilbert drove his meticulously maintained 1989 Saab SPG (Special Performance Group) over a million miles in 17 years. In 2006, he donated the car to the Wisconsin Automotive Museum. While the engine and turbocharger are original, Gilbert had to replace the transmission once and the cylinder head gasket three times. The car is still mechanically sound. He donated the car to the museum located in the small town of Hartford because the salty winter roads in rural Wisconsin took their toll on the body panels. Gilbert credits the car’s longevity to regular maintenance and synthetic oil. 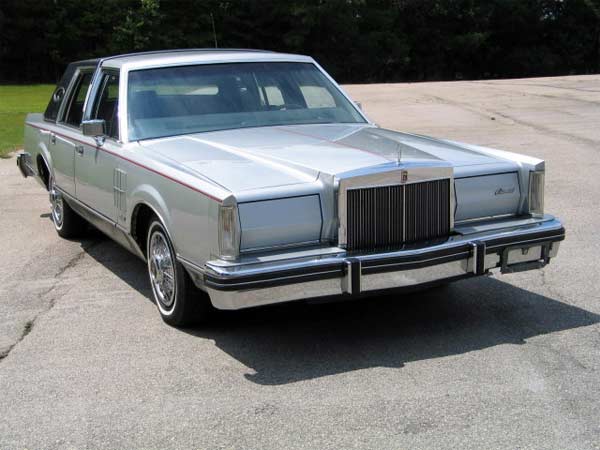 Built in 1983, Chet Belisle’s full-size Lincoln Towncar has logged more than a million miles transporting Belisle across America from his home in Topeka, Kansas. While the V-8 engine and transmission have been rebuilt several times, the car has never left Belisle stranded on the side of the road. He follows a regular maintenance schedule and purchases parts with lifetime warranties. When they wear out or break, he trades them in for new ones. 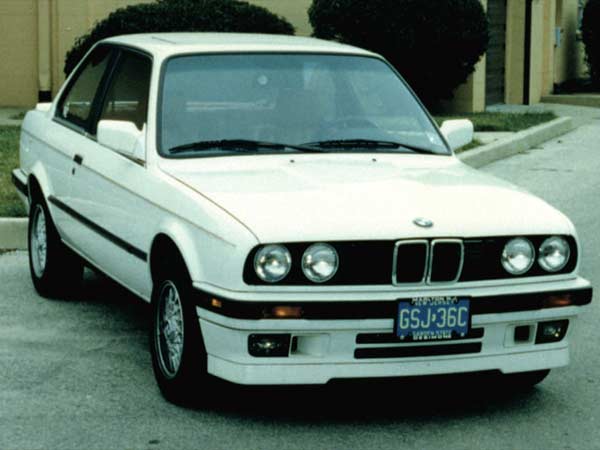 The Mobil Oil Company purchased a six-cylinder 1990 BMW 325i brand new to test its synthetic motor oil. While it has 40,000 road miles, the rest of the car’s miles have been driven on a laboratory dynamometer. The engine was stopped for scheduled oil change. After running the car at 85 mph for four years, the million-mile mark was reached. The engine was disassembled to check the tolerances for wear. They had the same specifications as when the engine was first built. The experiment proved that the company’s Mobil 1 oil has the ability to protect an engine. The results of the experiment enabled Mobil to become the official oil for BMW’s race cars and standard production models for the next 25 years.

How to Get Your Vehicle to Last Over a Million Miles

Regardless of which model you choose, the vehicle must be well maintained to make it to a million miles. The process includes strict adherence to the manufacturer’s recommended maintenance schedule. This is crucial when you purchase the vehicle so that you do not void the warranty the first few years that you own it.

Follow the automaker’s schedule for severe driving, which includes operating the vehicle in frequent stop-and-go traffic, extreme hot or cold conditions, dusty areas or regularly pulling a trailer. One or more of these conditions apply to the majority of automobiles.

Other routine maintenance checks include regular inspections of the hoses, belts and battery. You should replace belts and hoses when they are frayed, cracked, loose or show excessive wear. Check the fluid level inside the battery once a month by removing the plastic cap. If it is low, replenish it with distilled water. Keep the terminals free of corrosion by brushing them with a solution of water and baking soda before rinsing them with clean water.

Before driving, use a reliable gauge to check the air pressure in your tires. Keep them properly inflated. Use the penny technique to check tread wear regularly. Rotate the tires annually.

These techniques will reduce the wear and tear on your engine, transmission and other vehicle systems. Fixing minor problems early will also help prevent major repair expenses later. Proper maintenance will prolong the life of your car, truck, minivan or SUV and help you reach a million miles.

What is the most mileage you’ve ever put on a car and what was the make and model? Let other readers know by leaving a comment below!